Sex in the City during an Oriental Summer with Ice on my mind......
Fancy some new exciting ideas on what to wear during a torrid summer in the city without forgetting how to stay cool?
Visit my latest Treasury on Etsy here... 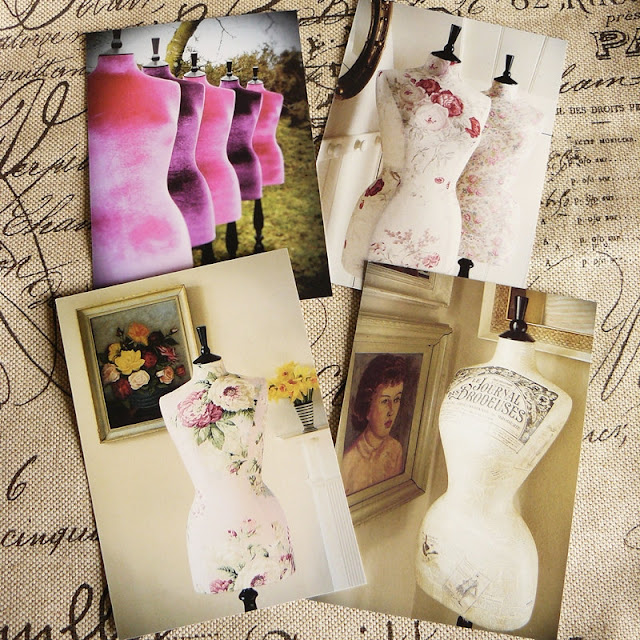 Recently blogger Lucy of Corset Laced Mannequins
whom you can also find on Etsy,
sent me a lovely set of postcards she created to promote her beautifully crafted mannequins.

The postcards are a great compliment to my own postcard collection about which I will hopefully find time to blog soon.

I have been following Lucy's blog for ages and love her continuously evolving army of mannequins with their variegated characters and styles.

Corset Laced Mannequins whose recently revamped blog you can visit also through the link on the sidebar of this blog here, has kindly offered a giveaway to FairyFiligree followers.

Up for grabs is a set of these lovely four postcards - collectors items with fantastic photography.

All you have to do to participate is this:

3. Remember to leave a link to your blog, webpage or email so I can contact you if you win....

A Feather for Writing 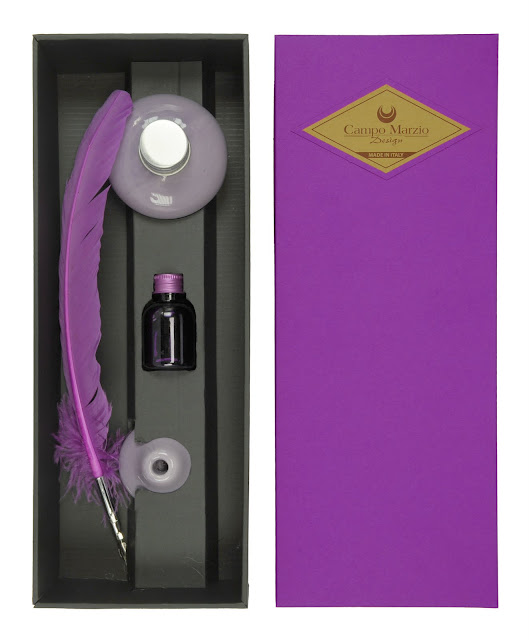 Have you ever fancied yourself writing with a feather? Do you imagine the man in your life writing with one?  Definitely the epitome of class and elegance, don't you think?

Some time ago I had the opportunity to meet Roberto Di Giorgio, the Italian Chairman and founder of Campo Marzio Design. This was during a press conference held for the occasion of the official opening of a Campo Marzio Design shop in the marvellous old Maltese city of Mdina.

You may have seen a Campo Marzio shop as you walked along the high streets of some of the world's most exclusive and cosmopolitan cities.

Campo Marzio  was born as a pen producing company and shop in Rome, Italy in the 1930s, right at the heart of one of Europe's most intellectual arenas - the Campo Marzio. The aim was to create calligraphy and writing instruments to be used by senators, politicians, writers and all those people who in that day and age valued calligraphy with a passion. A well-bred person was judged by his or her well-bred writing style. And a good pen was the best tool to have.
The company developed with the times and in the 1990s, Campo Marzio Design came into being, creating designer writing insturments and stationery and accessories in vibrant colours and signature styles... unmistakable Italian style. 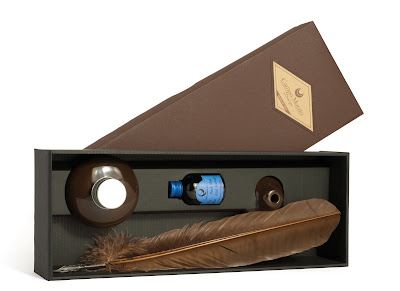 And earlier this year, it launched a shop in Russia.

Today Campo Marzio shops are probably found in a city near you since the brand is located in countries as diverse as Italy, China, South Africa, Chile, Australia, Japan, Malta, Denmark and elsewhere....

The images with this blog post are of a very particular Campo Marzio Design. The beautiful Feather Calligraphy Set represents the best of the old fashion concept of Campo Marzio. So you're planning a vacation.
And you love vintage.
And you want to stay stylish even on a wardrobe tucked in a suitcase.
Here are 5 vital vintage essentials to take along.﻿
Especially if, like myself, you love yellow...

1. Vintage Scarf
Keeps head cool in sun;
Keeps head warm in wind;
Keeps neck warm in cold;
Keeps pants up when elastic breaks on you;
Keeps dull tee jazzed out;
Tuck under face when napping on a bus/coach/airplane;
Keep out light when trying to nap on a bus/coach/airplane;
Use to dry hands when there's no hand dryer in the restroom;
........
2. Vintage coin purse
Keeps coins together;
Keeps coins handy;
Saves you from diving to bottom of bag to retrieve coins;
Easy to tuck safely into small pockets;
.......
3. Vintage sunglasses
Keeps eyes shaded;
Keeps you looking fabulous even after too many late nights in a row;
Keeps eyes shaded when you've obviously been losing sleep;
Keeps you looking cool through all vacation;
........
4. Vintage pin
Keeps boring tee looking perky;
Great to add to hat;
Great to keep vintage scarf in place;
Great to keep blouse closed against the wind;
Great as a conversation starter;
Great to use to wake up comatose travelling partner;
.......
5. Vintage dress
which is baggy, comfy;
doesn't need ironing;
has ample pockets;
can wear over leggings;
can wear open over another outfit.
couples with all accessories.

My kind of flowers

I love flowers, flowery things, whatever they are made of.
Recently came upon some flowers which particularly appealed to me. I thought I'd share them with you here on FairyFiligree.... 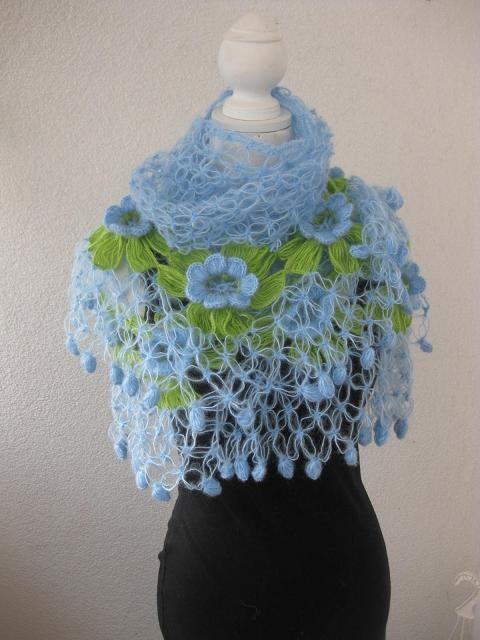 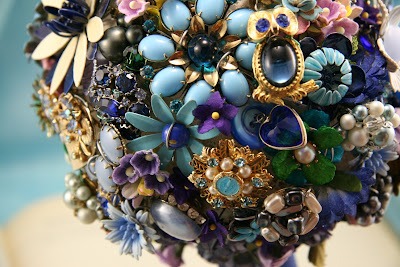 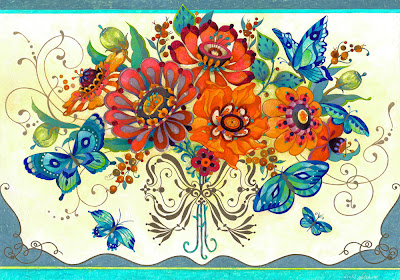 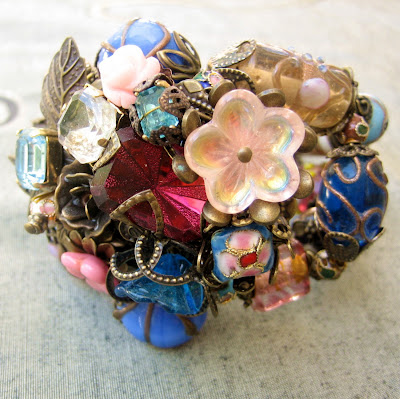 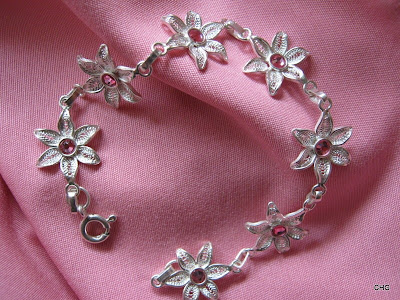 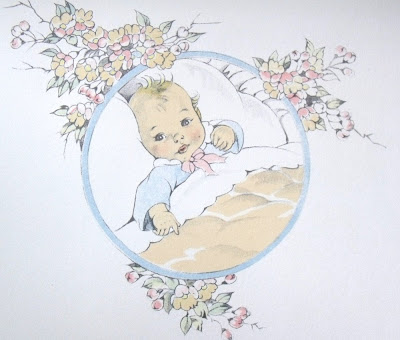 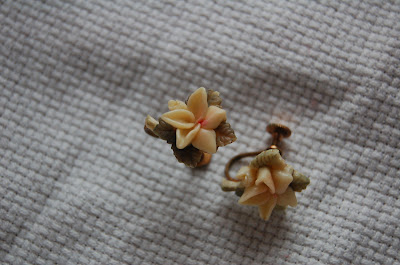