A step back in the past 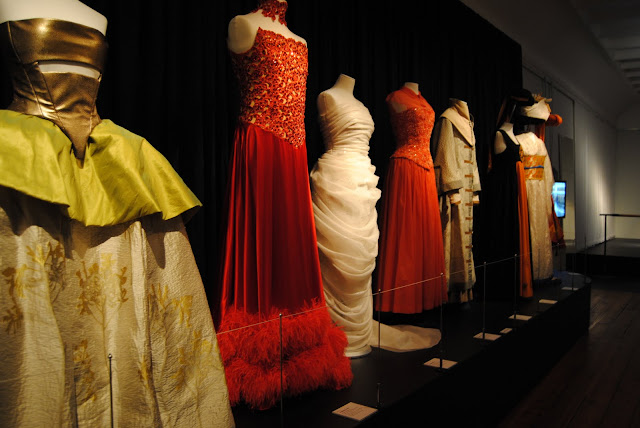 I recently visited Sweden, staying in the city of Goteborg. I had read about the oldest Viking ship being on display at the Goteborg City Museum and went there purposely to see it. It wasn't what I expected - not an entire Viking ship but rather the old wooden planks that once formed the base of this ancient vessel. Still it was impressive to be able to see something so very ancient up close. 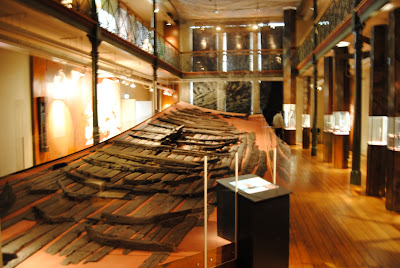 I was then happily surprised to arrive just in time to view an exhilarating exhibition of theatre costumes, stage design models, posters, photographs, costume designs. In short this is an exhibition about theatre history in Sweden and I was so excited about the opportunity to photograph some stupendous costumes worn by famous sopranos, actors and actresses in the past. To my knowledge the exhibition is open until the end of August 2010. If you do manage to visit, you may be interested to view one permanent exhibition which was in preparation whilst I visited and which I just missed. This is an exhibition about 18th Century Goteborg which should take visitors thorugh a journey of the city's dynamic changes over time.
Leave a comment on this post and you stand the chance of receiving a beautiful postcard showing 18th Century rare objects from this exhibition. Meanwhile, enjoy some of the theatre costumes and other theatre paraphernalia which attracted my attention. 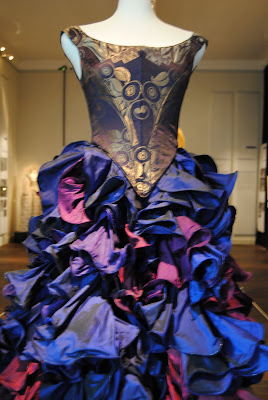 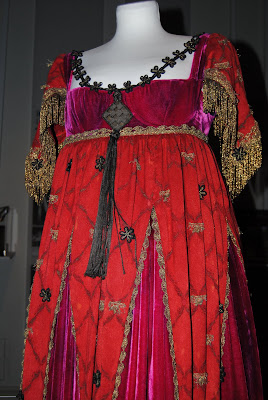 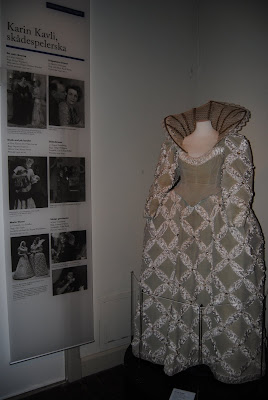 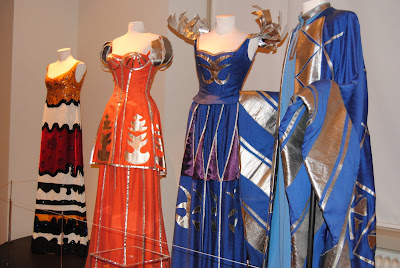 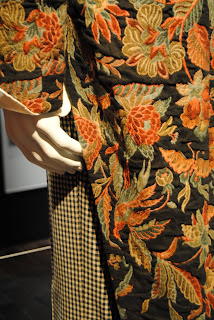 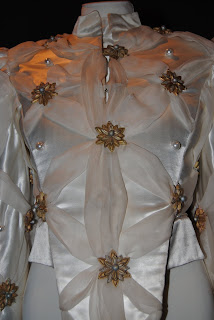 Some of the fabrics used iun those gowns are gorgeous! The textiles are always the first thing I notice.

Thanks for sharing. I doubt I will ever get toSweden so this was a treat.

Gorgeous! I think we should all dress like this everyday :)

Ohhh, these are so beautiful! I would love to see an exhibit like this!