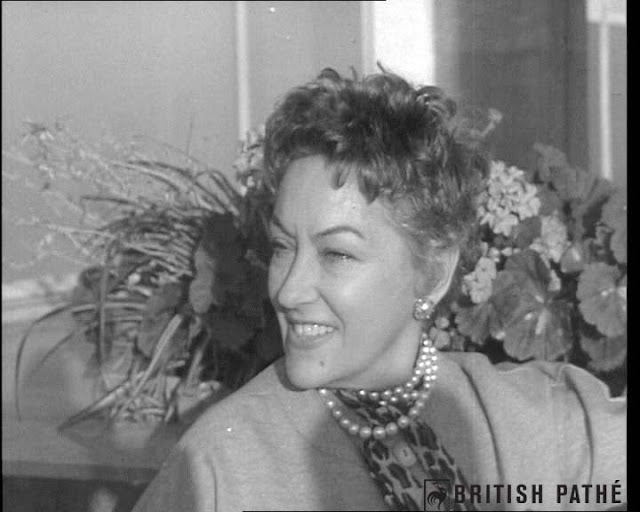 Gloria Swanson 1954﻿
I have already featured Gloria Swanson in my blog. I was intrigued by this star of the silent movies of the 1920s after reading her autobiography - the story of a very exciting life lived in very exciting times.
Imagine my surprise when I discovered real life images and film dating back to 1954 and to Swanson's memorable trip to Italy. Even at 55 years of age (Swanson was born in 1899), she was still as ravishing as ever.
Check out the film on British Pathe.
Images courtesy of British Pathe. 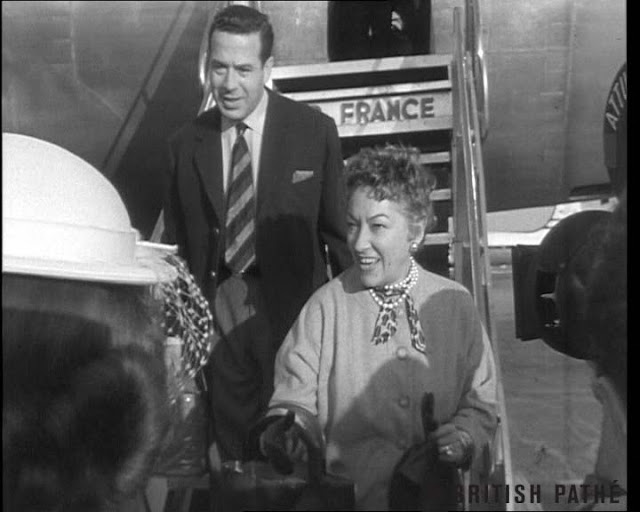 Hi Marika, she was lovely and so is your new blog!! Lucyxx

Hi there! Great pics my dear, hope you have a lovely weekend!