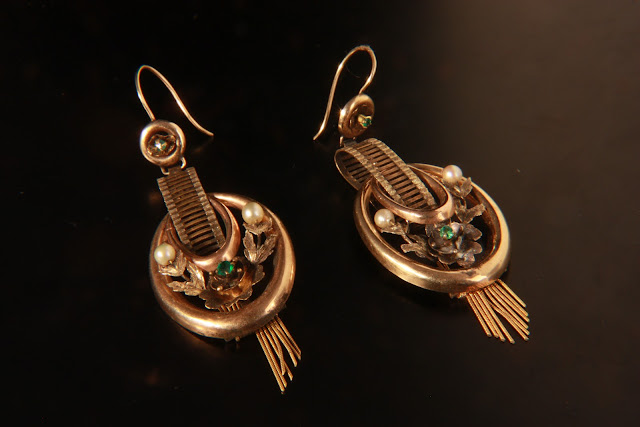 Over the past years, jewellery sold at auction has fetched exorbitant prices while attracting great public attention. Take for instance, last year’s sale of a collection of jewels owned by the late Dame Elizabeth Taylor, which collection fetched $116 million at a New York auction.  Or consider the 2010 sale of a set of jewels once owned by American socialite Wallis Simpson alias Duchess of Windsor - the woman for whom King Edward VIII abdicated from the British throne. Simpson’s collection fetched nearly $12.5 million at auction. 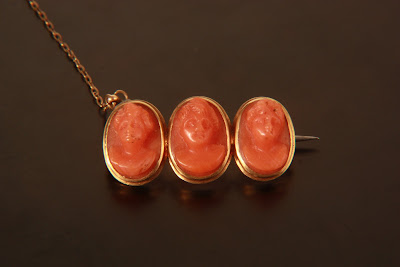 In Malta, jewellery auctions are a rare event, but a forthcoming auction of unique and period jewellery, organised by
Obelisk Auctions, will be held this month. The Obelisk Jewellery Department was recently introduced in order to further diversify the range of services provided by Obelisk Auctions. In view of the ongoing urge to melt down gold jewellery, which is allowing valuable artistic and rare pieces to be lost forever, Obelisk Auctions is striving to increase public awareness of the artistic and decorative qualities of all forms of jewellery. One tends to overlook the fact that jewellery in itself forms part of the minor arts and should be respected thus. 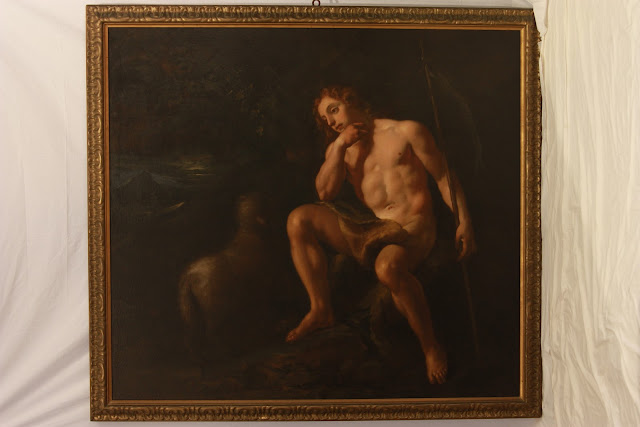 The forthcoming auction will be further enhanced by the presence of a very important painting by Jeronimo Jacinto de Espinosa (Concentaina, Alicante 1600 – Valencia 1667) Saint John the Baptist in the Wilderness, oil on canvas. The painting was previously publicly exhibited at 2007 exhibition of ‘Caravaggio and Paintings of Realism in Malta' held at St John’s Co-Cathedral,Valletta, Malta. 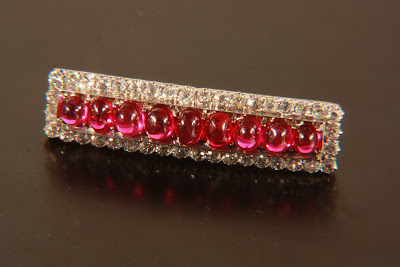 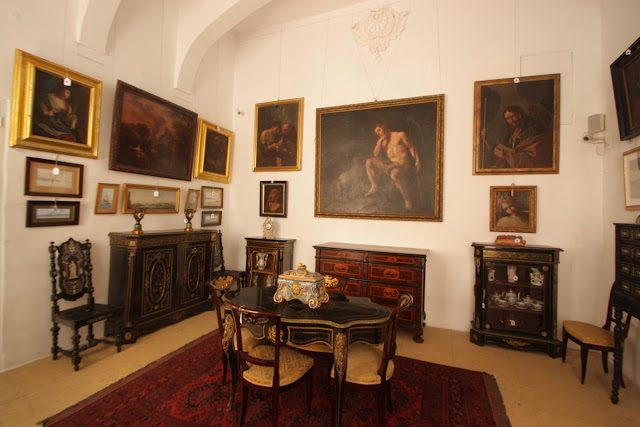 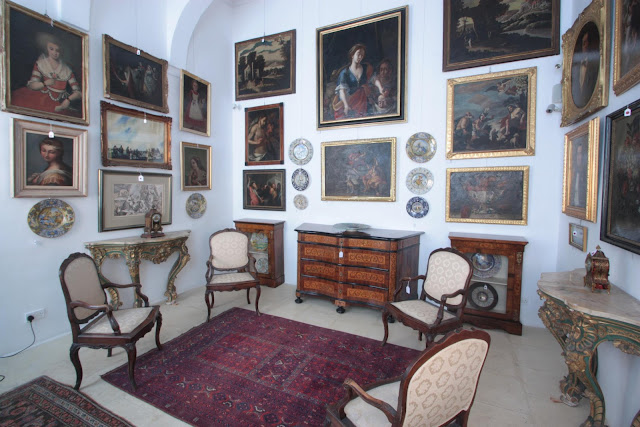